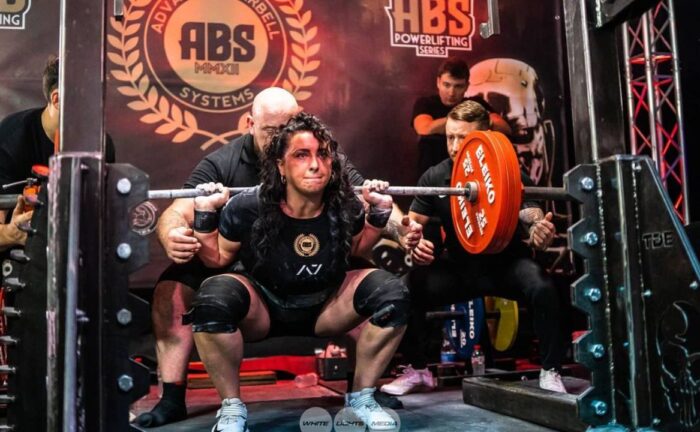 The biggest powerlifting competitive event of Western Europe, ABS PRO 21, is back with a bang. A total of 25 athletes, 15 male and 10 female from 10 different nations will face each other for the prestigious ABS Pro title and cash prizes. The highly anticipated powerlifting event is scheduled for 27 November 2021 in Dublin, Ireland. 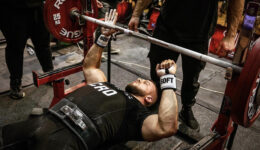