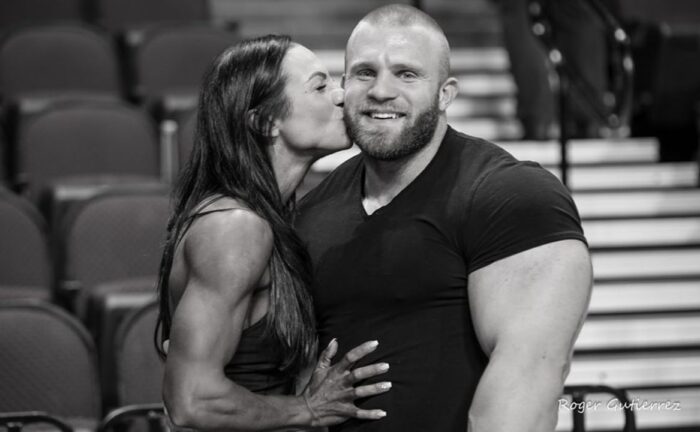 Melissa won first place at the Tampa Pro Figure contest in 2018 and in the figure category in Canada Bodybuilding Federation’s national championship in 2015.

As per the information, Homeland Security Investigations in a joint operation with Martin County Sheriff’s office established a plan to catch Melissa Bumstead near her home in Palm City. The report details that Customs and Border protection caught an imported package from Canada headed towards palm city in early September. The package said it contained everyday items like massage oils, T-shirts etc. However, upon inspection officers found multiple vials, steroids and other medical supplies.

Authorities put Melissa under arrest on six counts of possession of drugs/controlled substances without prescriptions. She is labelled as an “importer” of drugs from a sender in Montreal, Quebec. On September 11 she was released from Martin County Jail after submitting an unknown bond amount.

It is safe to guess that Melissa did not import steroids for herself instead she brought them for someone else. Her husband, Iian, is going to compete at the upcoming Olympia and Arnold Classic so naturally the people online are a little suspicious.

Furthermore, the box contained Trenbolone acetate, Oxandrolone, Stanozolol and Mesterolone in addition to Testosterone and Drostanolone, according to authorities. It seems like the package contained a good variety of anabolic steroids. Whether the Pro League take any action in wake of this incident remains to be seen.