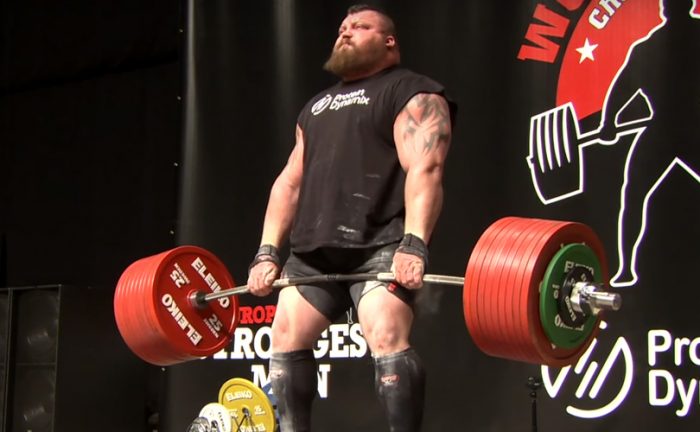 Does anyone get tired of watching this over and over again?

Eddie has shared some “behind the scenes” footage and info from the legendary day when he became the first human to deadlift 500kg.

The story off Eddie’s deadlift has been told, re-told and re-told again thousands of times by now. But, since you are already reading this, let’s refresh our memories. In 2015, he pulled 463kg like it was nothing for a then-world record and set his sights on larger goals.

“I’m sick to death of people saying they’re gonna pull 500 kilo…(mockingly) you know, it’s third event, or maybe I do it next year after I take a year out or it’s a different bar, I wasn’t wearing a suit. ” …. ” Get a suit on, get your straps on, come into the world deadlift champs (at giants live) and pull 501 kilo. “ 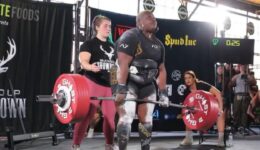