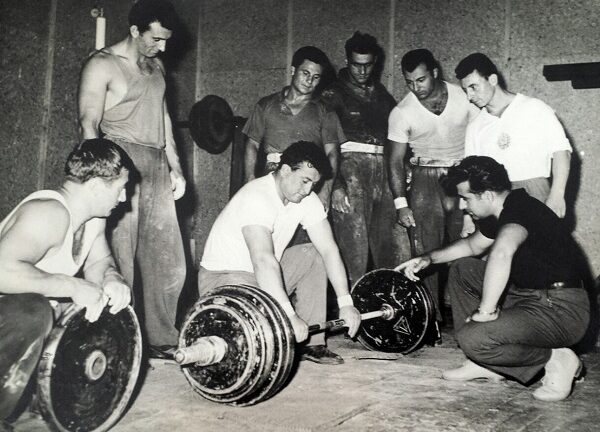 The success of the Bulgarian Weightlifting team began with the hiring of Ivan Abadjiev as head coach of the National team. Abadjiev had been an assistant coach for many years but, in 1959, he got into trouble with government authorities by organizing a National Teenage Weightlifting Championship. The thinking at that time was that those under the age of 17 were too young to withstand the rigors of heavy weightlifting.

Back then, all the Soviet bloc countries were using the same training system–training three or four times a week, and not pushing for 100% maximums except when a competition drew near. Abadjiev didn’t agree with that approach. He challenged authorities by claiming that he had a system that would enable Bulgaria to overtake the USSR and become the world’s new weightlifting powerhouse. It was an audacious goal because the USSR had dominated weightlifting through the 1960s.

At the 1981 and 1983 World Championships, Bulgaria won nine medals compared to the Soviets’ ten. By 1984, Bulgarian lifters held twelve of 30 world records.

At the 1985 World Championships–16 years after he had taken over as head coach of the National team–Ivan Abadjiev made good on his promise. The Bulgarian team defeated the USSR.

They beat them again at the 1986 World’s and continued to dominate until the early 1990s when many Bulgarian lifters began migrating to other countries. By then, Bulgaria was no longer under Communist oppression.

To understand just how amazing it was for Bulgaria to best the Soviets, consider this fact. In 1984, the USSR had 340,000 registered weightlifters. Bulgaria had only 5,000.

In 2017, Ivan Abadjiev passed away at the age of 85 years. During his career, he coached 12 Olympic champions and 57 world champions. His methods, known as “The Bulgarian Training System,” were controversial–seen as harsh, perhaps even cruel. But no one can argue with the results. 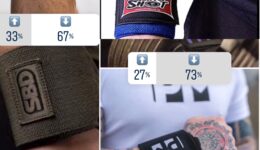