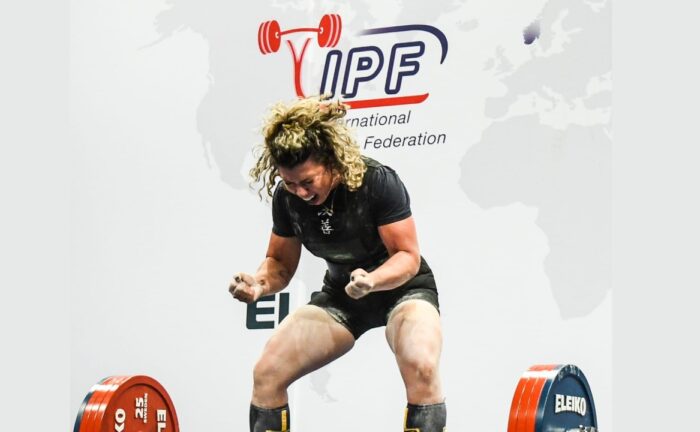 In an exciting piece of news, the International Powerlifting Federation, or IPF will host a three-day event at the upcoming Arnold Sports Festival 2022 in Birmingham, UK. The IPF event will begin from 23 September 2022 on Friday and will end on Sunday, three days later. The event is sponsored by Arnold Sports Festival UK and Rogue fitness.

The news comes via IPFs Instagram post in which they announced their return this year along with a significant increase in prize money for winners in both, men and women categories. Furthermore, the winners will be decided on the basis of IPF GL points that are different from the IPF points used in the 2019 formula

IPF events at Arnold Sports Festival 2022 will have a total prize pool of over €30,000. Additionally, the cash prize will be equal in the men and women category this year. IPF events will kick off on 23 September 2022 on Friday with “Equipped” powerlifting. The lifting event will begin with 16 women competing in the morning slot and 16 men competing during the afternoon.

It is a long wait till September but that’ll give athletes a decent amount of time to start their training and deliver their best performance. With the stage completely set and the bar raised higher than ever before, this year’s IPF event is going to be a highly anticipated one.