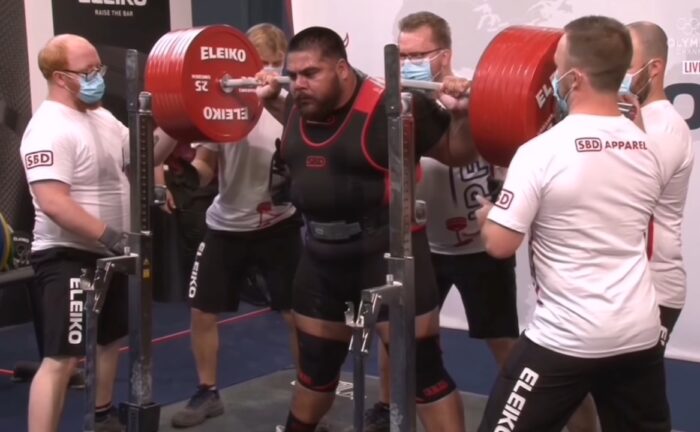 Lately, Olivares took on the deadlift and successfully completed his three attempts. In his first attempt, he started off by deadlift 342.5kg / 755lbs, followed by 365kg/ 804lbs in his second and finished off with a 377.5kg / 832.24lbs deadlift in his last attempt.

With the help of these numbers, Jesus Olivares came out on top. He also became the fifth person from the Virgin Islands to win a gold medal. Other athlete winners hailing from the same place include Russel Orhii, Jonathan Cayco, Chandler Babb, and Amanda Lawrence.