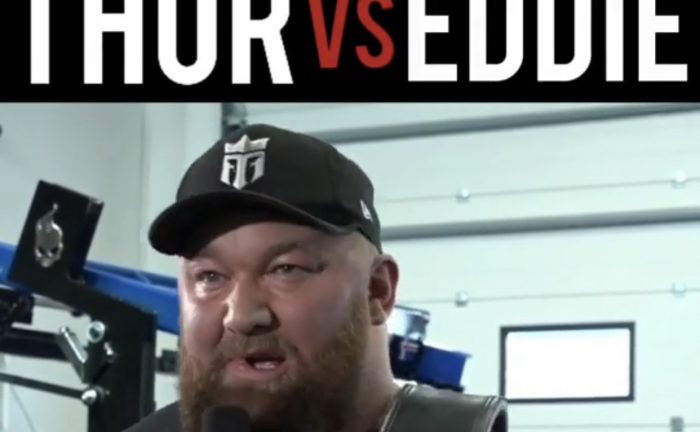 The 6-foot-9, 452-pound star is known for playing Ser Gregor “The Mountain” Clegane in the HBO series.
On Saturday, he deadlifted 1,104.5 pounds, breaking the previous record of of 1,102.31 pounds set by Eddie Hall of England four years ago.

The 31-year-old set the record in his native Iceland.

“I believe today I could’ve done more, but what’s the point?” Bjornsson said after his lift. “I’m happy with this. My family and friends, they were happy with this, and I’ve decided to call it.”