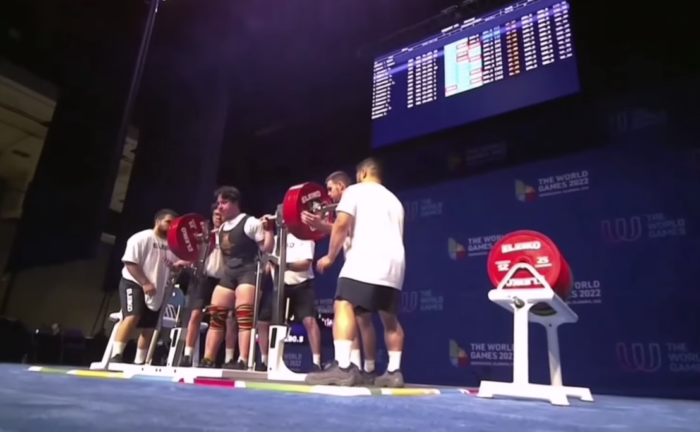 Your one-stop guide to the event in Birmingham/Alabama, including stars to look out for, schedule, and how to watch the competition live.

Many of the world’s best powerlifters, including nine world champions, will be on-hand at the spectacle in Alabama.

Powerlifting is a strength sport that consists of three attempts on three lifts: Squat, bench press and deadlift.

Below is a complete preview of the event including the stars to watch, the different weight classes and the complete schedule.

Will we see world records being broken?

Fukushima is a five-time World Games participant and will make her sixth appearance in Birmingham at the age of 51.

Other athletes to watch out for include Ukraine’s Larysa Soloviova, a four-time World Games champion, who is currently living in Malaga, Spain, after leaving her home nation with her daughter on a five-day bus ride to escape the conflict with Russia.

Two of the most competitive divisions include the women’s heavyweight and men’s super heavyweight.

In the women’s heavyweight competition, in addition to world champion Sitko, contenders should include Sonja Stefanie Kruger of Germany, Kelsey McCarthy of the Virgin Islands, and Norway’s Marte Elverum.

Powerlifting competition runs 8-10 July. The complete schedule with times local to the event is below.

The Olympic Channel will provide full coverage of the event on Olympics.com, including a 24/7 stream and individual sport feeds.

In addition, fans in the United States have several viewing options including one-hour highlight shows each day on CBS Sports Network and streaming coverage through Paramount+. 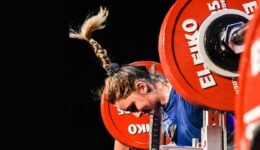 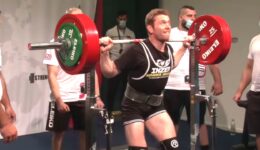