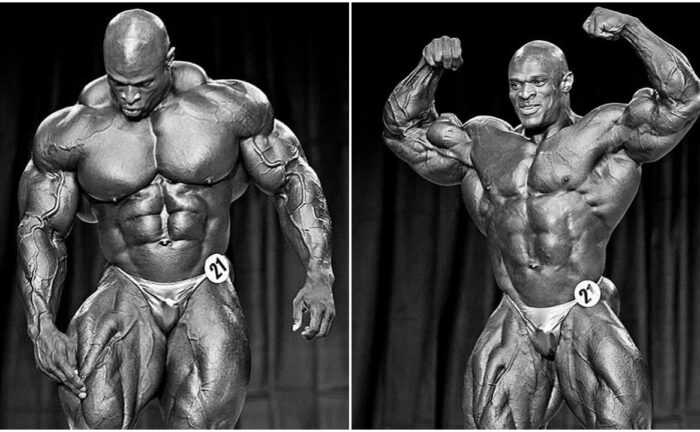 In a recent interview, Ronnie Coleman @ronniecoleman8 opened up about water manipulation during 2001 Mr Olympia, where he nearly died of dehydration. Athletes regulate their water intake and dehydrate themselves to highlight their muscles. Many athletes use Diuretics, also known as water pills, to get rid of salt and water from their bodies.

The use of Diuretics is controversial, and manipulation of physiological factors has proven to be dangerous. The eight-times Mr Olympia winner has been through it all and now advocates for a ban on such substances.

During the interview, he said, “Those diuretics are dangerous. They will kill you, as we’ve seen in the past. I think it’s mostly all about the diuretics, so I think if they brought diuretic testing back, that would solve the problem”

“I think they probably all need to test them again for diuretics like they did when (Mohammed) Benaziza died. That’s the main problem. Those diuretics are dangerous” Coleman said further.

During Mr Olympia 2001 Coleman suffered massive dehydration on stage. He was about to go to the hospital but then Nicholls reminded him to drink water after which he felt relieved. But Coleman remembered that hydrating himself and preventing hospitalization messed up his physique on stage.

“The one that stands out the most to me is ’01, where I was totally dehydrated the day of the show, and I was thinking I was going to die. That stands out to me more than any other show because I was on my way to the hospital and Chad (Nicholls) called me and said ‘Don’t do that!” he said.

It’s not just Coleman who’s advocating to make the sport safer for athletes but the new Olympia owner Jake Wood @jake_wood_media also wants changes to how participants are evaluated. After the tragic death of the bodybuilder, Alena Kosinova Wood vowed to make changes to put less emphasis on conditioning.

Whatever might be the case, if anyone who knows about what’s good for the sport is the person who won it eight times. 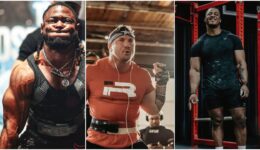