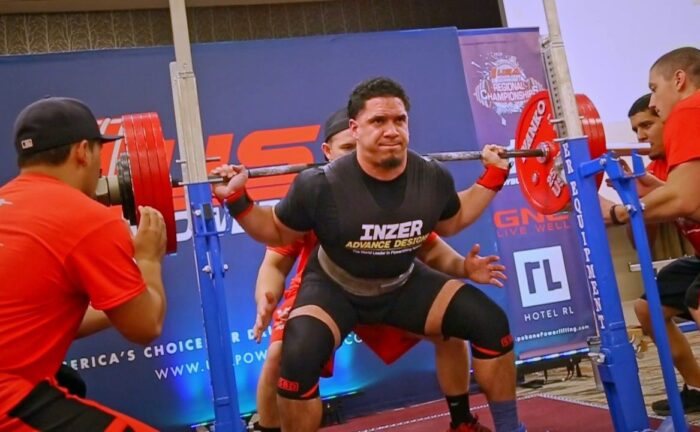 USA Powerlifting Pro Series is coming soon, as per the USAPL official Instagram account. The announcement comes days after IPF suspended USAPL due to non-compliance with World Anti Doping Agency specified drug regulations. The short of it is that, as per USAPL, they wanted more anti-doping measures which the WADA does not specifies. And the general consensus is both in favour and against USAPL’s suspension.

On its official Instagram handle @usapowerlifting, USAPL revealed the logo of its upcoming Pro Series. The caption read “We are proud to share the first look at the USA Powerlifting Pro Series. More details to come soon including cash prizes, format, and schedule.”

Speaking of cash prizes, USAPL announced on the day of its IPF suspension that it will redistribute the $200,000 among league athletes, previously reserved for IPF events.

In response to the Pro Series announcement, people had a lot of different reactions. While some said that they were intrigued by the project and think that it’s a good idea, others are not happy with the divorce between USAPL and IPF.

USAPL is promoting its Pro Series with #LIFTCLEAN which is one of the main arguments in its tussle with the IPF. Needless to say, we’re heading towards a USA Pro League event and it’d be interesting to see how the crowd reacts.