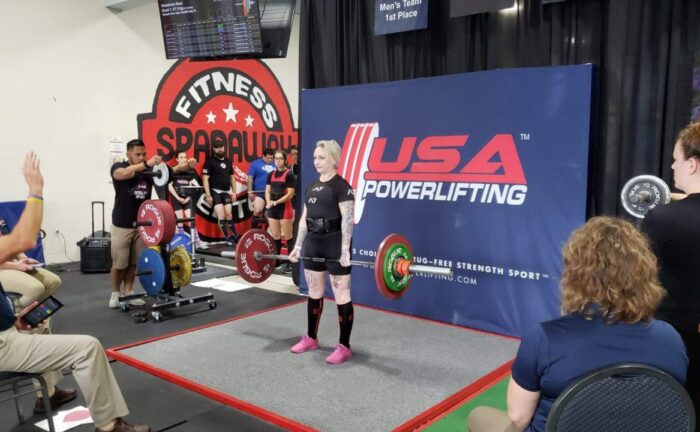 A few days ago, USA Powerlifting received a year-long suspension from the International Powerlifting Federation due to non-compliance over WADA drug testing protocols. The suspension automatically forbids any USAPL athlete from participating in the upcoming IPF events for 12-months. It could spell a great loss for many talented athletes that were training for IPF worlds.

Nonetheless, a recently discovered loophole could help USAPL athletes to compete in the IPF despite the active 12-month suspension. As per leaked information, any athlete who has qualified for the upcoming IPF Worlds event can reclassify their nation to a new country without any issue. However, reinstating yourself to your native country could be a problem as you cannot simply swap back that piece of information.

The issue here is of reclassification as registering one’s country to another would prevent them from competing in the nationals. IPF could make it easy for such athletes by giving them another chance to reclassify their home country afterwards. However, no one can say for sure what’s about to happen.

Meanwhile, USAPL recently announced its Pro Series to clap back at the IPF for handing the federation a suspension. It revealed the upcoming Powerlifting series on Instagram, also showcasing the official logo as well.

Will this loophole actually work for US powerlifters who are waiting to compete in the IPF? Only time will tell.