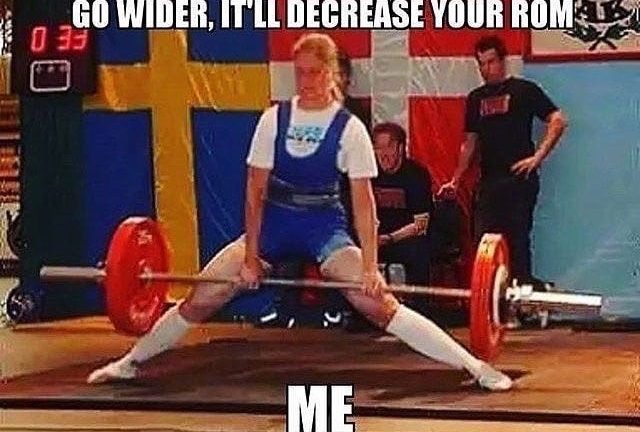 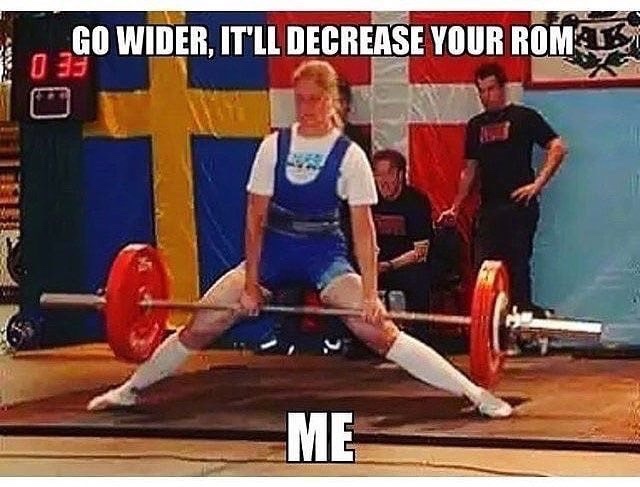 Not then (2005), and not now. I was a fairly new lifter back then. It was my first international comp, and I was the first lifter in each round. Since the platform was wooden, it was washed between each round. This was my third attempt, 140 kg, a 15 kg PR at the time. Unfortunately, the platform was still wet, so when I reached lockout, this happened. 😰 It obviously resulted in an injury, though not as serious as one might have feared.